Article 164C of the French tax code: Chronicle of a death foretold?

To be in compliance with EU legislation, the French Parliament deleted article 164 C of the French tax code (article 21 of the Rectifying Finance Bill for 2015).

As a reminder, the article 164 C provides that non-resident individuals who have a real estate property in France are subject to French personal income tax on a flat rate basis of three times the rental value of their property.

Considering the numerous exceptions, in particular where the French source income is more significant than 3 times the flat rate basis or in case of application of a double tax treaty, the provisions of the article 164C were rarely used in practice.

Indeed, the main cases were related to individual residents from States that had not signed any international tax treaty with France or non-French residents of Monaco who had a real estate property in France. The Swiss residents under a lump-sum taxation regime were concerned too when the French tax administration refused the application of the double tax treaty.

The deletion is effecting as from the taxation of 2015 income. 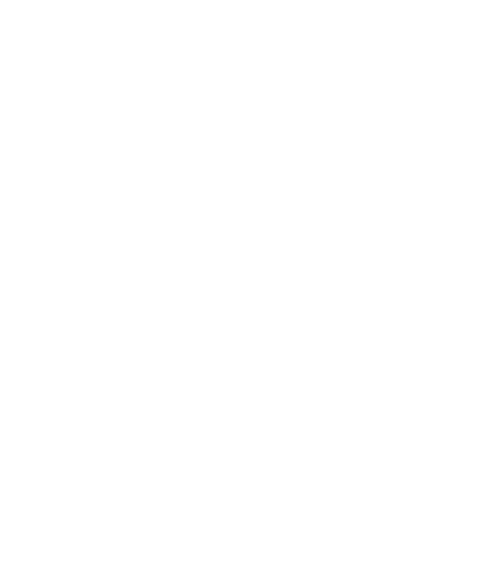