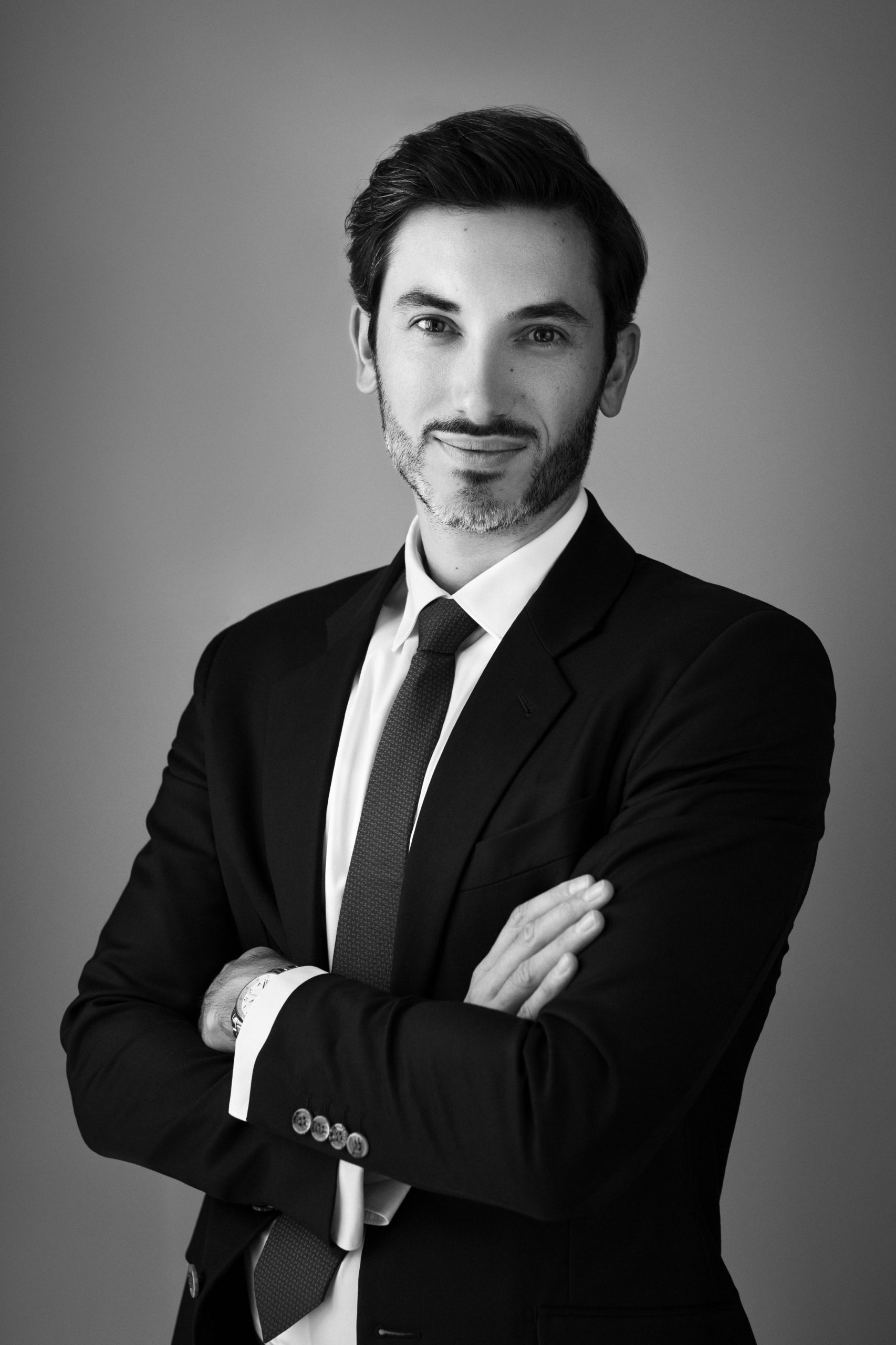 Edouard joined ARKWOOD as an associate in 2022.

Edouard advises and assists entrepreneurs as well as French and foreign private clients in a national and international context.

He previously practiced in the tax department of La Tour International.

He had previously completed several tax internships with international business firms in France and abroad.